The new iPhone 11 will be out in about 8 months. What is your expectation?

The rumors regarding Apple iPhone 11 suggest that the launch date will be probably around September 10, 2019. It is rumored that the pre-order date would be September 13, 2019, and the release date of iPhone 11 would be September 20, 2019. Glancing at its structure, there are expectations that the iPhone 11 would be equipped with a stylus. However, at this stage, it is little early to predict this kind of structure. You may expect ample of iPhone 11 rumors because the manufacturers begin accepting the orders as well as begin leaking the details all over the interwebs.

There are many other smartphone makers who assure to present 5G phones this 2019 including LG, Samsung, and OnePlus, it seems like the brand Apple is not into this. Some reports suggest that all phones from Apple would not be equipped with 5G technology until 2020. Actually, this might not be a grand deal because the prominent carriers would be rolling out their networks during 2019. 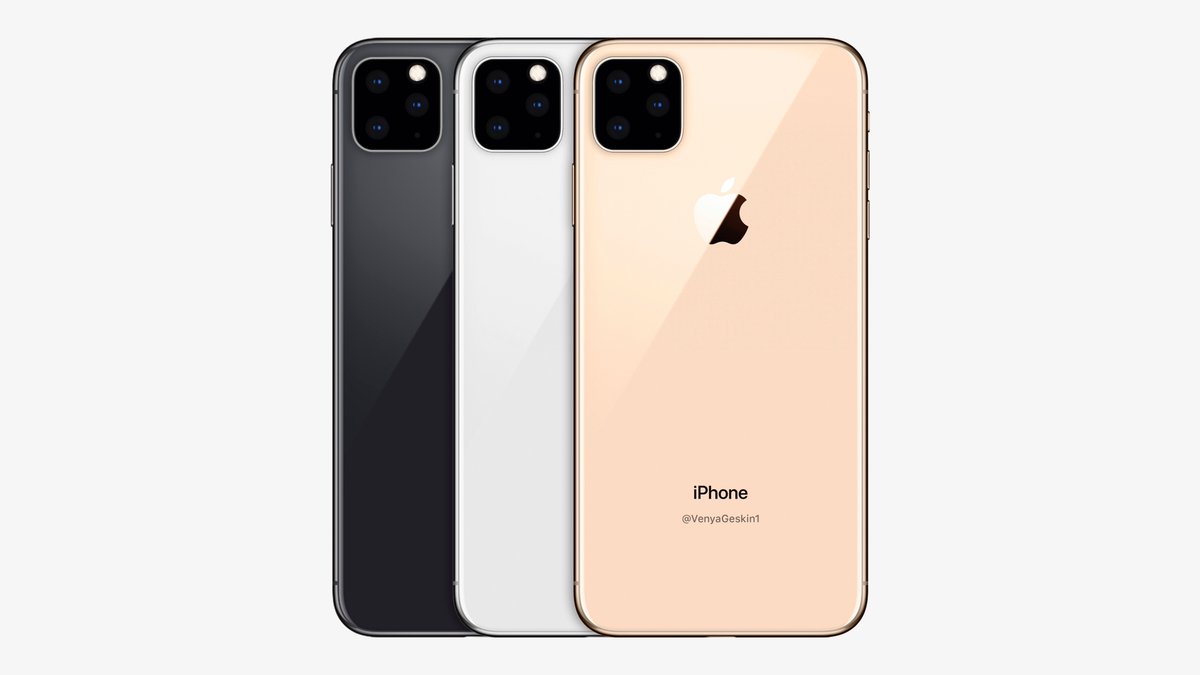 Apart from the design and release date of iPhone 11, there is rumors that the dual-camera system will be replaced with the iPhone 11. The expensive 6.5-inch iPhone 11 variant will have three cameras for higher quality photos. That might mean the camera can shoot in 3D.

It is supposed that iPhone 11 would come with triple cameras -14MP and 10MP cameras, and the details about the third camera are still an unknown. The prevailing iPhone XS depicts two 12MP sensors there is a probability that iPhone 11 triple-camera mechanism exhibiting dual 14MP cameras with the third camera being 10MP. Besides the camera, there have been leaks regarding the port. The iPhone 11 would come with the Lightning Port. Also, the smartphone will be equipped with certain internal design changes like certain rearrangement regarding the way the logic board and battery are placed. This is due to the alteration in the rear camera position.

iPhone XR will have dual camera.

Apple will move the speaker up to reduce the size of the notch.

Here is a list of leaks, rumors and updates for the upcoming iPhone: 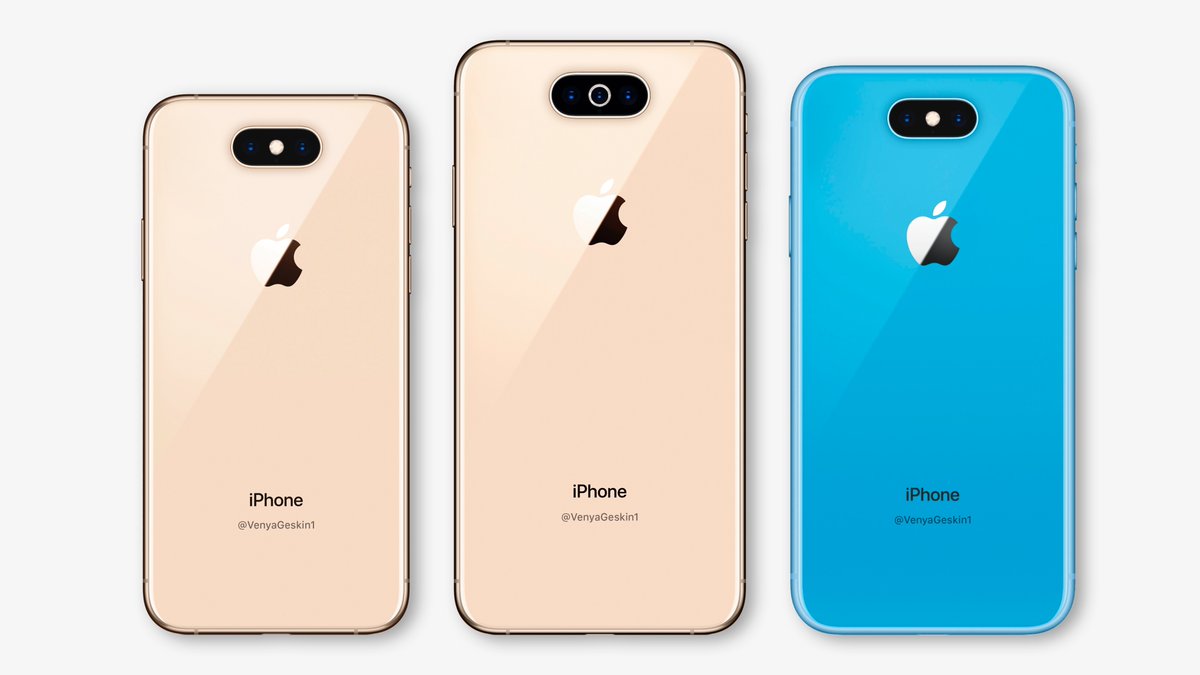 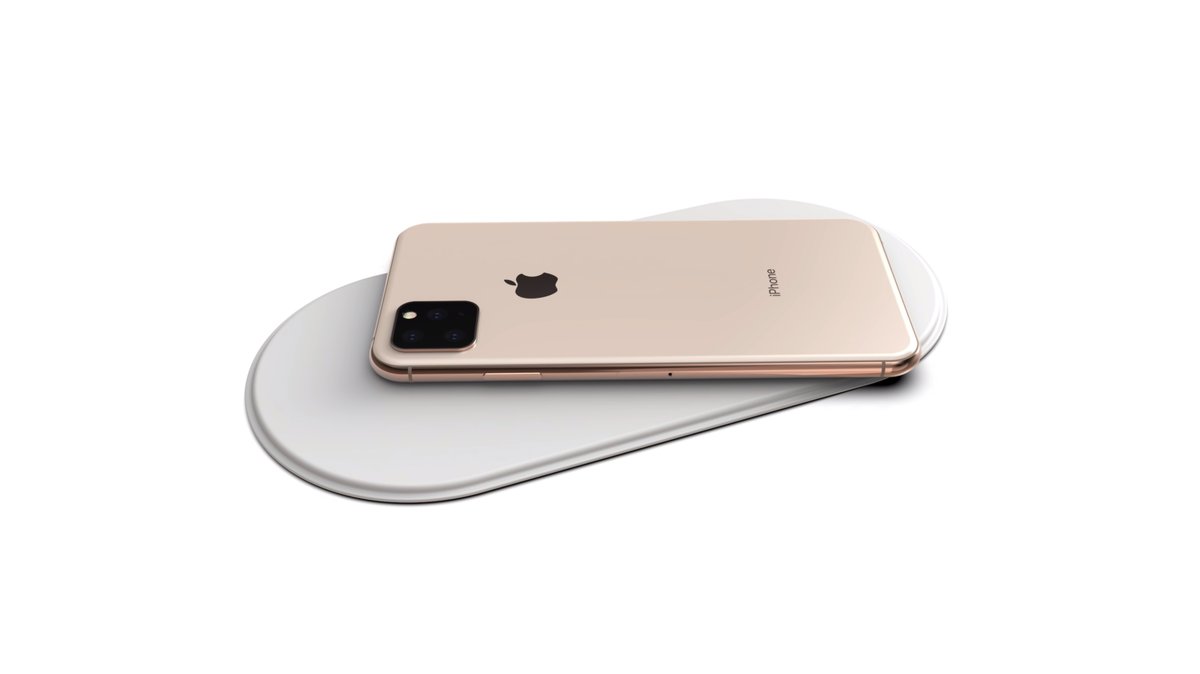 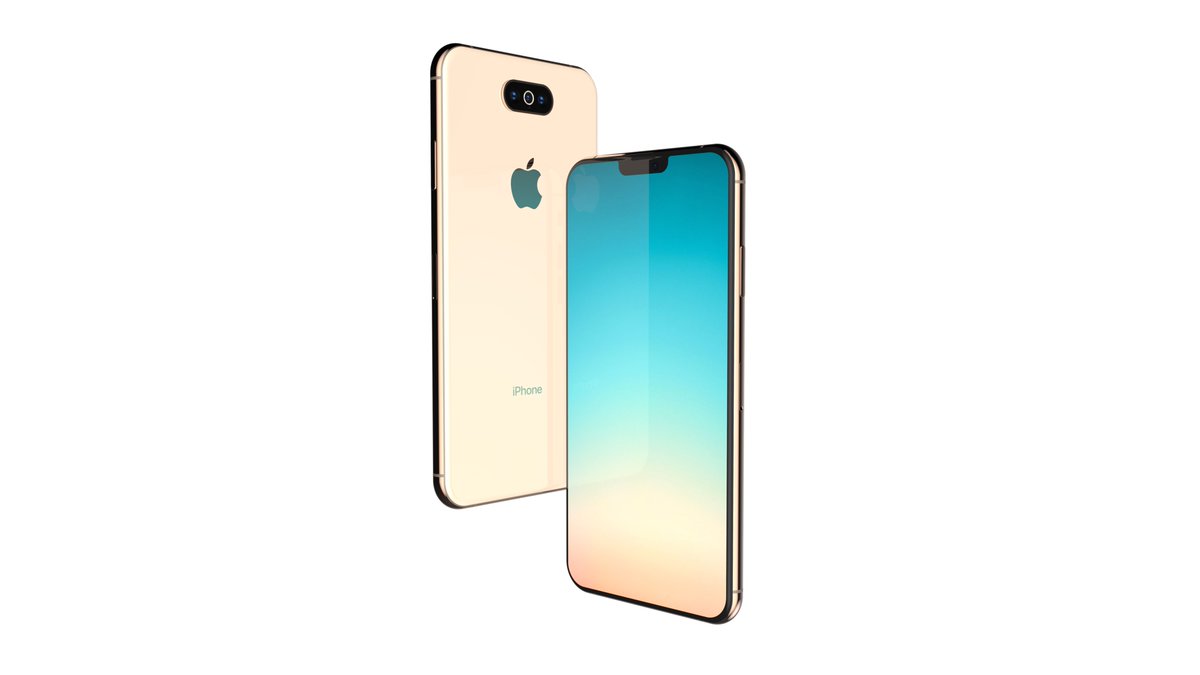 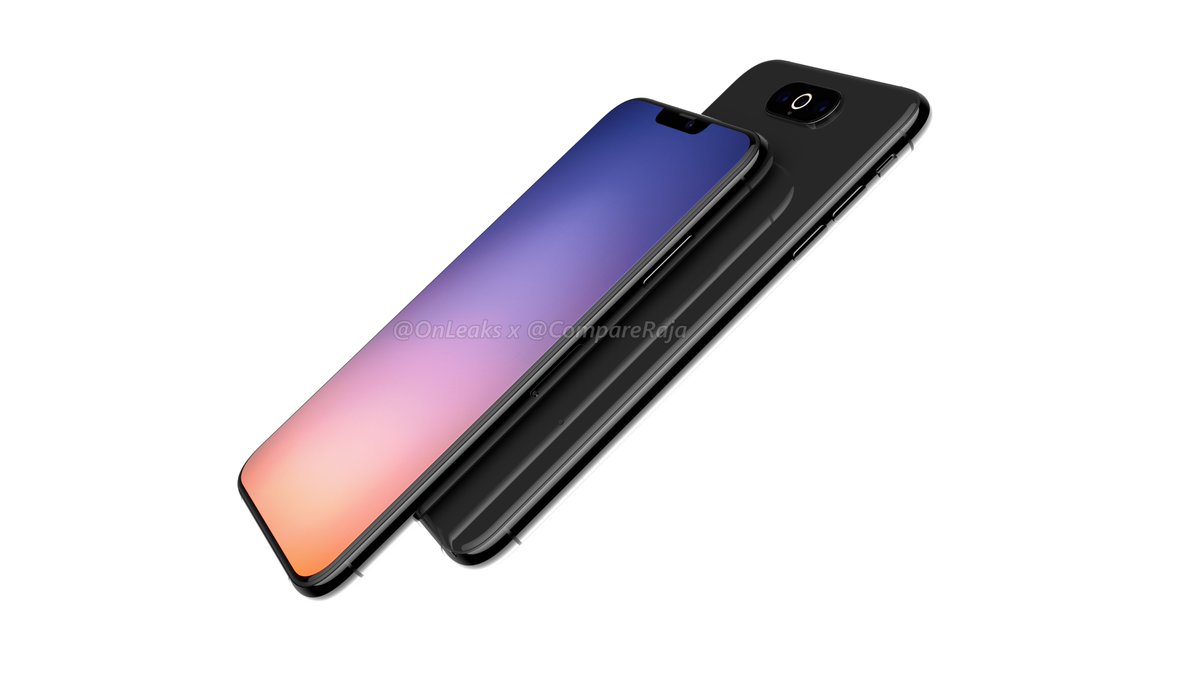 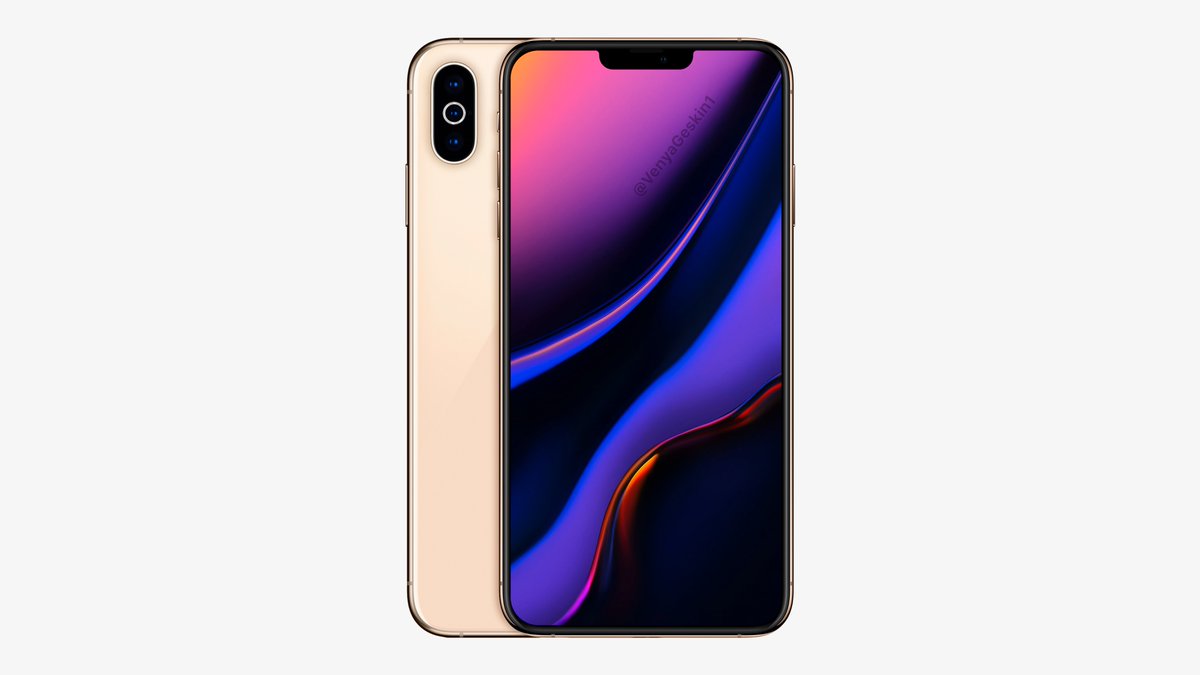 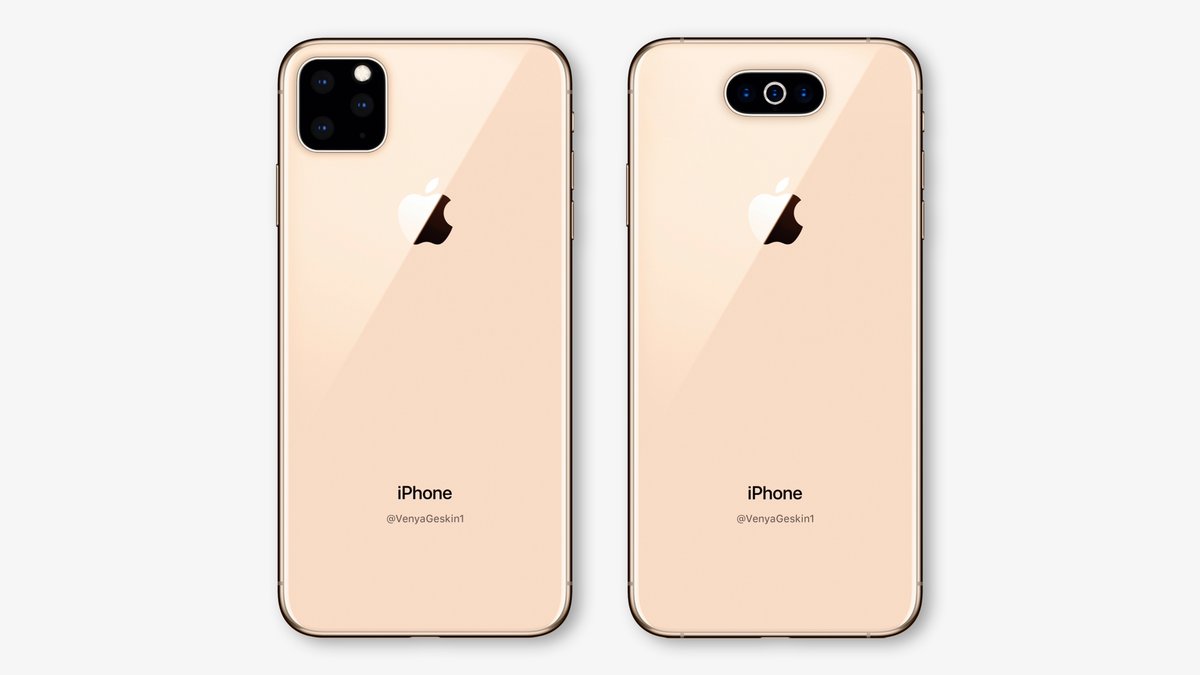 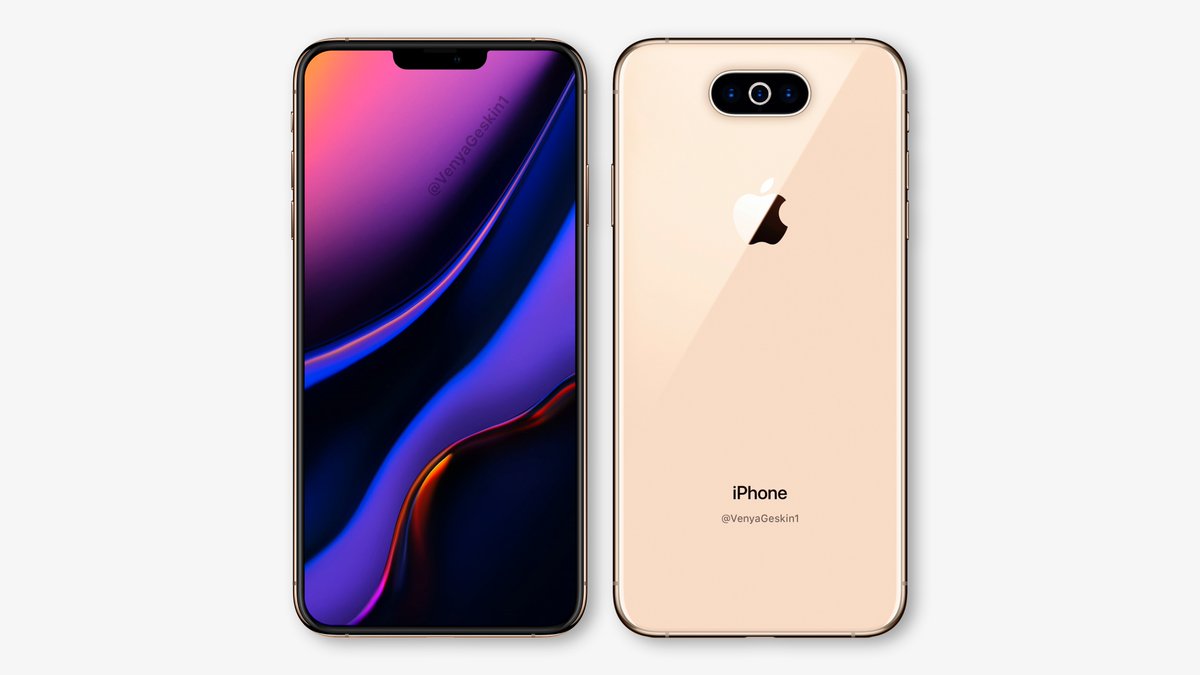 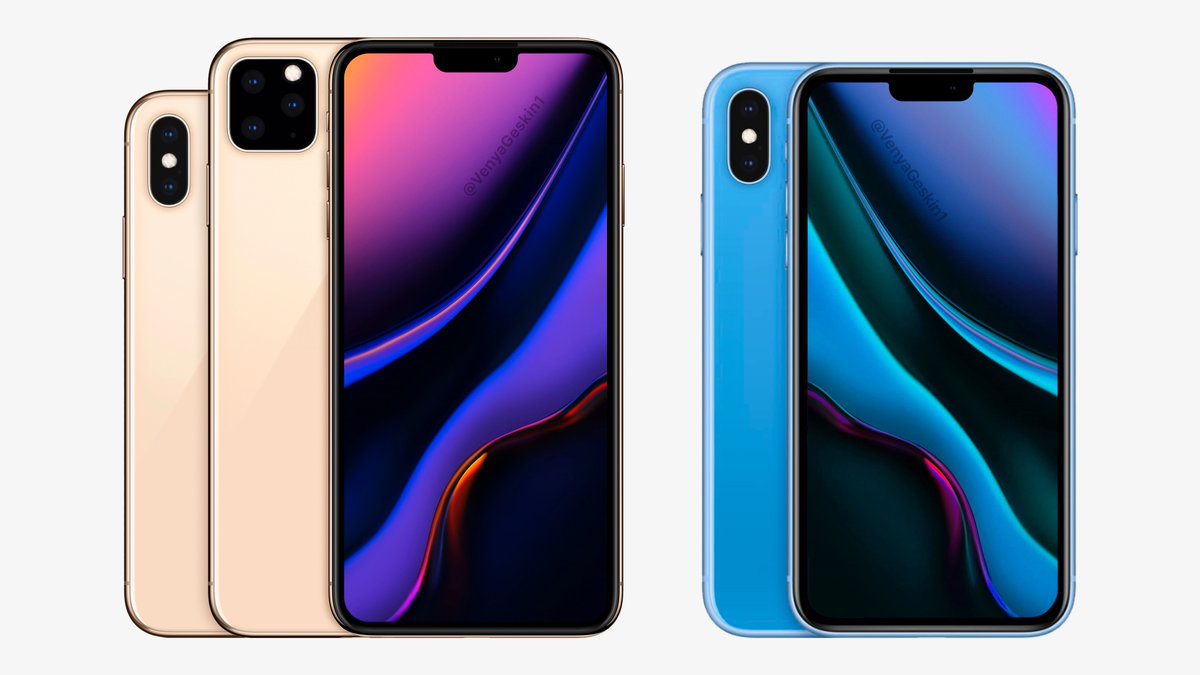 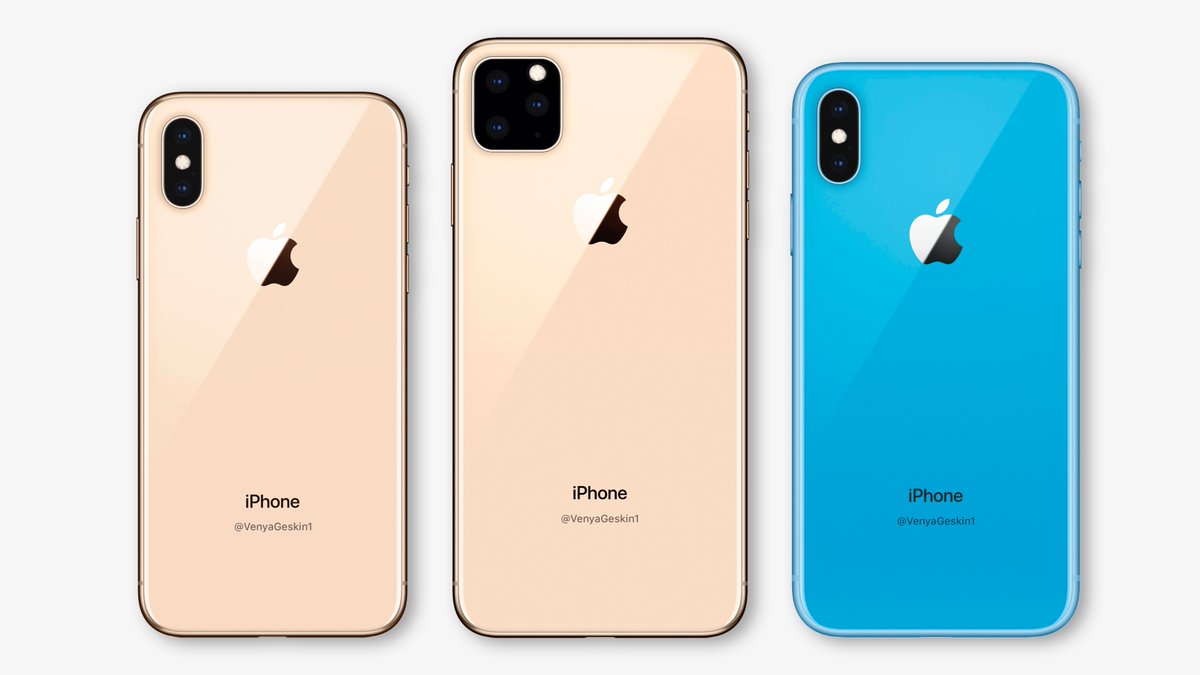 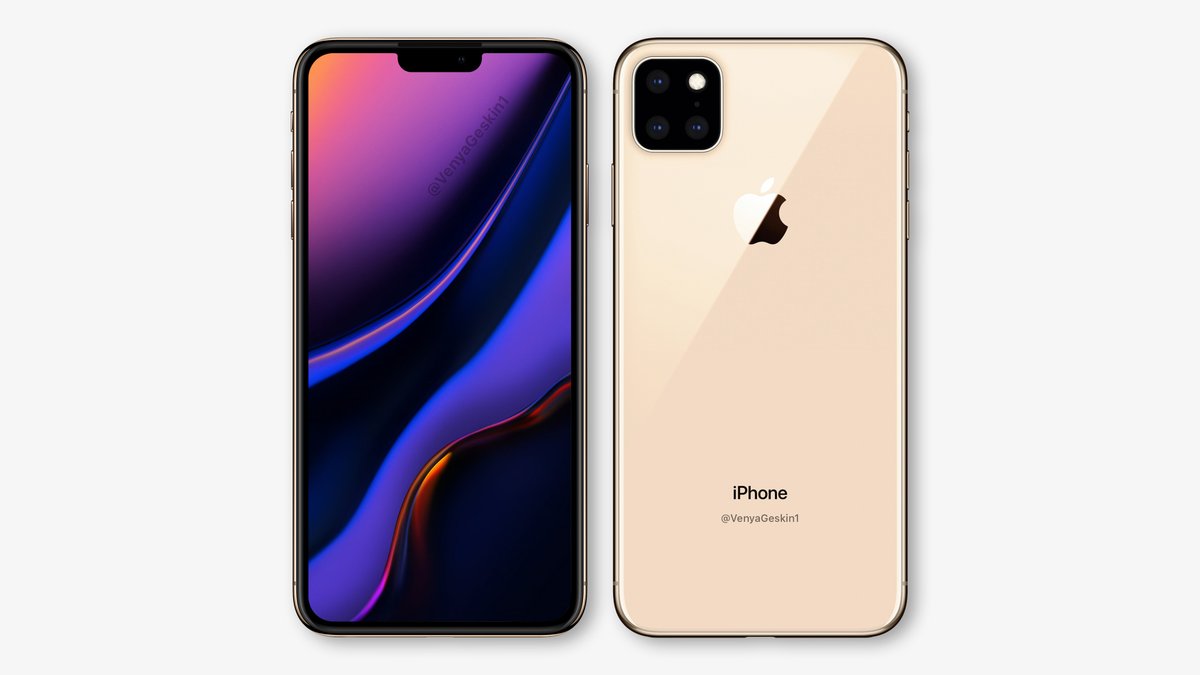 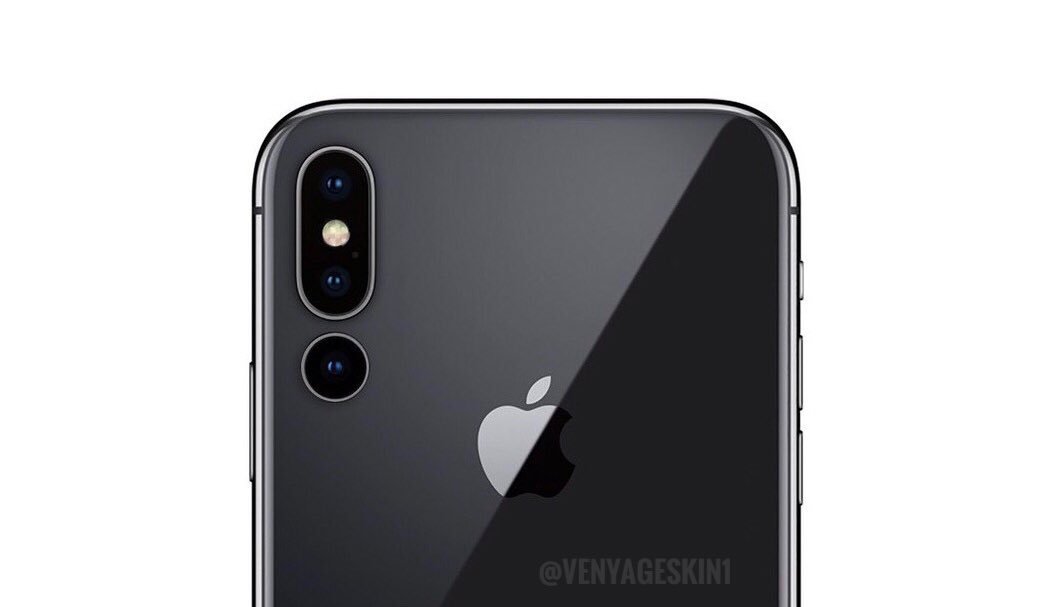 The leaks regarding its price suggest that the official iPhone 11 price would be hefty. It is known that Apple presented the iPhone XS and iPhone X at the starting price of $999 so we may see the similar prices for the iPhone 11.

Apple has no innovation. Do you believe this actually be the iPhone 11? Do you think the next iPhone will have 3 cameras?﻿ Please comment below!

Is It The iPhone 11? Next Gen iPhone Leaks, Rumors